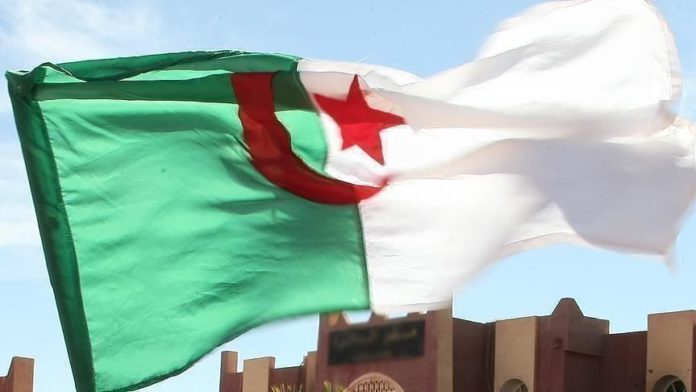 The president of Algeria said Saturday he would welcome an initiative to end a decades-long cold war with Morocco.

“If they think an initiative should be taken, I think that would be good. They could take an initiative, which would bring an end once and for all to this matter,” Abdelmadjid Tebboune told France 24.

“Everything we do within Algeria domestically … thinking we have some ulterior motives, we have none, no ulterior motives against our brothers in Morocco or the king of Morocco,” he added.

Borders between the two countries have been closed for decades.

The Polisario, a national liberation movement that wants to end Moroccan presence in the Western Sahara, has long called for a popular referendum to decide the region’s political fate.

August 3, 2020
BOGOTA, Colombia The US virtual embassy for Venezuela on Monday “applauded” a decision by a coalition of 27 opposition political parties led by Juan Guaido...

August 3, 2020
WASHINGTON US President Donald Trump ratcheted up his anti-universal balloting rhetoric Monday, claiming he has a "right" to stop states from implementing the policy amid...