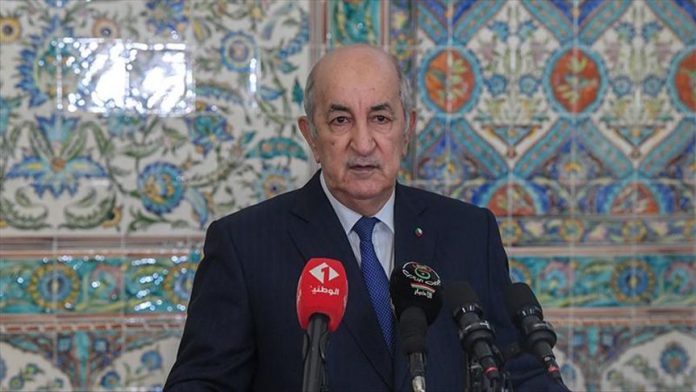 The Presidency said that those convicted of terrorism, treason, espionage, murder, asset killing, poisoning, drugs, misdemeanor, rape, and felonies are excluded from the pardon.

Earlier in February, the Algerian president pardoned 10,000 prisoners, the highest ever in the country.

The statement did not say if the pardon was linked with stemming the coronavirus outbreak.

On March 24, the Justice Ministry announced that it would isolate new prisoners for 14 days, as a precaution in prisons to prevent spread of coronavirus.

Algeria has reported a total of 44 coronavirus deaths so