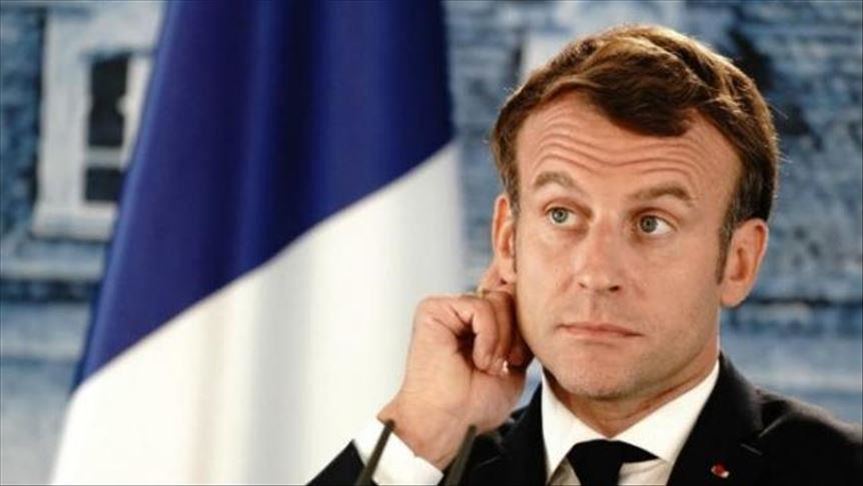 ALGIERS – The head of an Algerian group on Monday described French President Emmanuel Macron as a liar after he said he signed a pact with his Algerian counterpart Abdelmadjid Tebboune to forge “historic reconciliation” without any apology for the crimes of colonialism.

On Saturday, French magazine Juene Afrique published an interview with Macron in which he said that he discussed the colonial period with Tebboune, pointing to a historic reconciliation without issuing an apology for the crimes of colonialism.

“Macron is a liar when he spoke on behalf of President Tebboune and said that he had agreed with him to turn the page on the past,” Hajj said.

“Macron, like all previous French presidents, still dreams that Algeria and its people are servants to France, but this dream has passed forever,” he said.

Relations between Algeria and France are tense due to the colonial era of 1830-1962, as Algeria demands an official apology for the crimes of colonialism and compensation for the victims of nuclear tests in the Algerian Sahara, while Paris calls for looking to the future.

Weeks ago, Macron and Tebboune announced the appointment of historians to discuss the colonial era, but the coronavirus outbreak postponed the process, according to both sides.