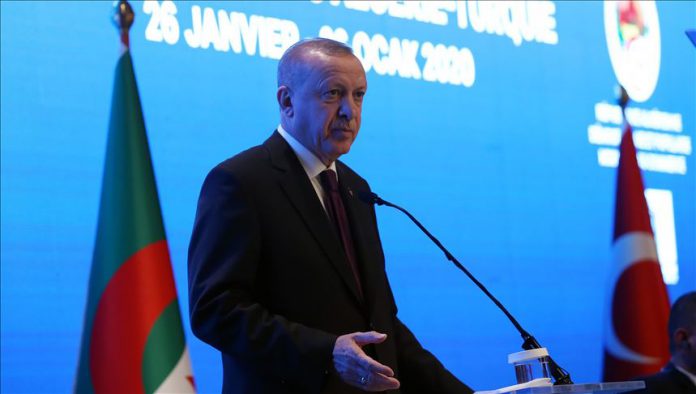 Most of the Algerian media described the visit as an important step in advancing the economic relations between the two countries along with its role in addressing the Libyan issue.

It said the visit will enhance bilateral relations and extend commercial exchange in the interest of both countries. 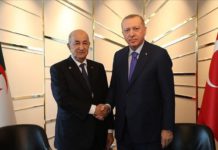