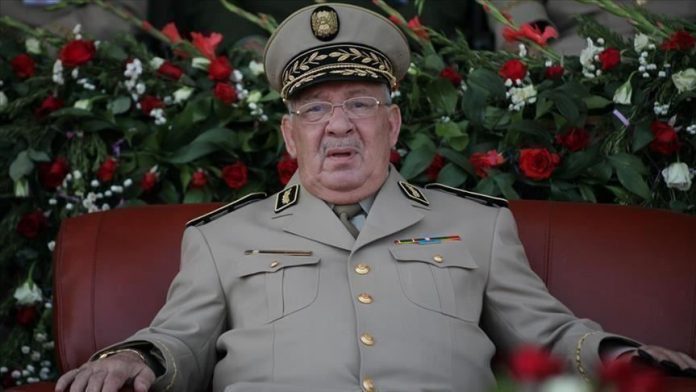 He has played a leading role in cruising the country towards safety after a turbulent transitional period in the wake of Bouteflika’s resignation.

UN experts urge reforms in US to end police violence