TurkishPress
Home News Algeria to impose curfews in all provinces 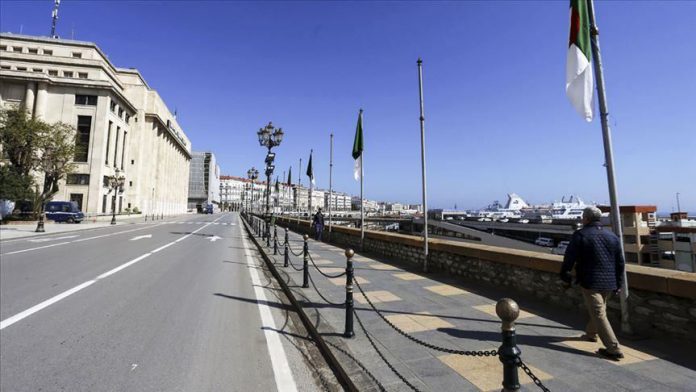 Algeria announced Saturday it will extend curfews to curb the spread of the novel coronavirus.

Extended curfews will last from 6 p.m. to 6 a.m. (0500GMT to 1700GMT) for two weeks, beginning Sunday, according to a statement from the prime ministry that said restrictions in nine provinces that suffered the most from the pamdemic will be implemented between 2 p.m. and 7 a.m. (1300GMT and 1900GMT).

Algeria reported 130 virus deaths, with 1,251 infections, including 90 patients who recovered.

After first appearing in Wuhan, China, in December, the virus has spread to at least 181 countries and regions,

Read more: Algeria to impose curfews in all provinces