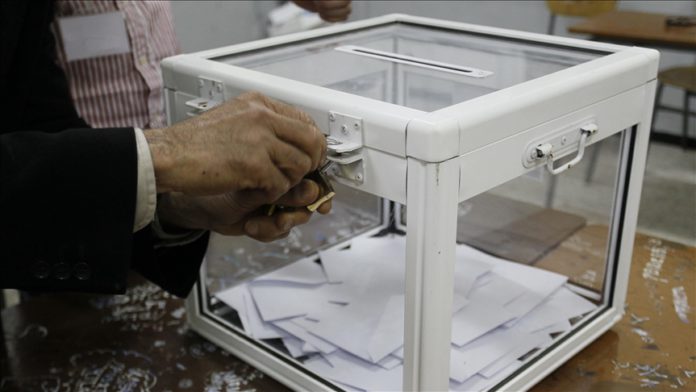 Last month, Algerian President Abdelmadjid Tebboune dissolved the National People’s Assembly, the lower house of the parliament, and called the early parliamentary election in an attempt to calm down protests in the country.

Article 151 of the Algerian Constitution stipulates that elections be organized within a maximum period of 3 months in the event that the People’s National Assembly is dissolved. The deadline can be extended for 3 more months in case it is deemed impossible to organize elections upon approval by the Constitutional Court.

The upcoming elections will witness, for the first time, the adoption of an open list system for selecting candidates, as approved by the election law adopted by President Tebboune.

The open list allows the voter to arrange the candidates within the same list according to his preference. On the contrary, the closed list forced the voter to choose the list based on the arrangement set by the party.

A number of opposition parties and activists in the popular movement had previously announced their refusal to go to early parliamentary elections until an agreement on a comprehensive political roadmap in the country is reached.

In a recent interview with local media, Tebboune confirmed that most of the demands of the popular movement have been met adding that institutional reform is through elections that are open for everyone interested in joining the parliament.

Tebboune was elected Algeria’s president on Dec. 19, 2019, after Bouteflika resigned on April 2 of the same year.