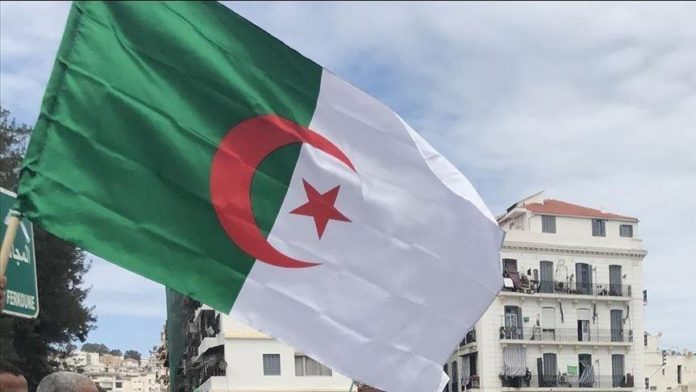 France’s escape from acknowledging its colonial crimes will not last long, the Algerian government said Monday.

“France’s escape from recognizing its colonial crimes in Algeria cannot last long. A criminal usually does everything possible to avoid admitting his crimes,” Information Minister Ammar Belhimer said in a statement released by state-run daily El-Massa.

The minister also stressed that work and communication between Algeria and France will continue for more achievements, the most important of which is the moral achievement, which is the recognition of France’s colonial crimes.

Belhimer’s remarks were the first official reaction two weeks after France issued a report on colonization of Algeria from 1830 to 1962, which sparked widespread criticism in Algeria for ignoring “colonial crimes”.

On Jan. 20, French historian Benjamin Stora delivered a report on the colonial era of Algeria to French President Emmanuel Macron. The French media quoted the Elysee Palace as saying: “The report does not mean taking a step towards an apology to Algeria.”

The Algerian authorities and historians say this period witnessed murders of nearly 5 million people, as well as campaigns of displacement and plundering of wealth, as well as theft of thousands of documents and artifacts, some of them dating back to the Ottoman era (1515-1830).

French officials reiterated on several occasions the necessity of turning a new page in relations, but Algeria repeatedly demanded official recognition from Paris of the colonial crimes.