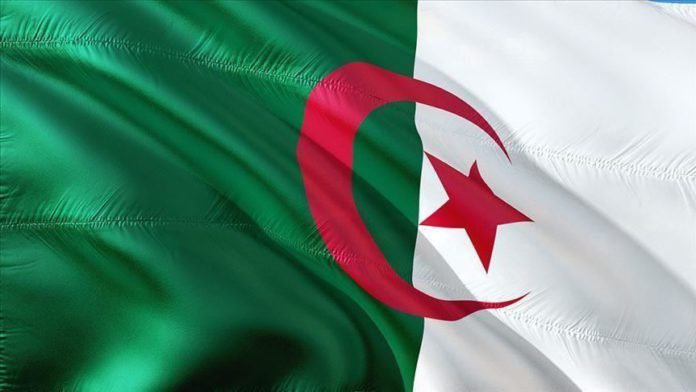 Speaking at a cabinet meeting in the capital Algiers, Tebboune said: “I call on you from now to prepare for the constitutional referendum stage, in order to provide the best conditions for the citizens to say their word on the future of their homeland”.

The Algerian president accused members of the former regime of launching a counter-revolution by using cash to trigger protests. He, however, did not give names.

“The door for repentance is still open for those who have wronged in order to serve their country in the future,” he said.

Tebboune said public opinion surveys showed that 80% of the Algerians are satisfied with the current security situation and stability in the country.

In January, Tebboune assigned a 17-member committee of experts, led by international constitutional expert Ahmed Laaraba, to prepare a draft of a new constitution, within 3 months.

The Algerian presidency presented a draft to amend the constitution prepared by legal experts for public discussion, and after that, it announced receiving 2,500 proposals from political actors regarding it.

The draft includes many proposals, including the creation of a vice president’s position, expanding the powers of the prime minister, and lifting the ban on the army’s carrying out operations outside the borders for the first time.

14 Azerbaijani killed in mine blasts since truce