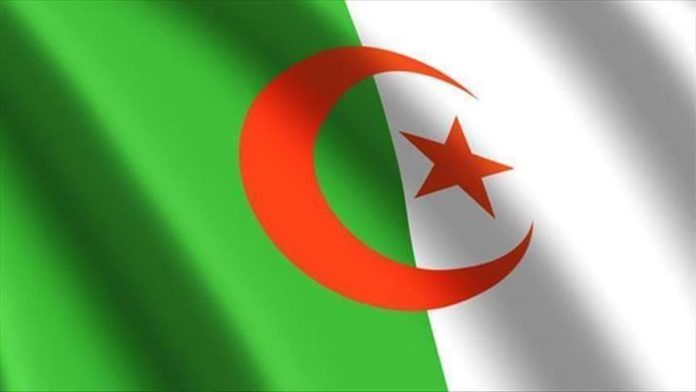 Algeria’s Council of the Nations, the upper house of parliament, on Saturday approved a draft amendment of the constitution, ahead of a popular referendum on Nov. 1.

“I officially announce the approval of the constitutional draft unanimously,” said Acting Speaker Salah Goudjil, after the draft was passed in a public session.

According to Goudjil, 127 lawmakers voted in favor of the draft amendment. Only one MP abstained from voting in a session attended by 128 members of the 144-seat council.

“I convey to you the thanks of the President of the Republic and the government for supporting the project,” said Algerian Prime Minister Abdelaziz Djerad, who attended the session.

“On November 1, the constitution will be put to a popular referendum to have the people say their final word with full freedom,” he said.

On Thursday, the National People’s Assembly, the lower house of parliament, unanimously voted in favor of the amendments, amid a boycott of the opposition blocs.

The draft came in a preamble and seven chapters, the most important was to oblige the president to appoint a prime minister from the party that has the majority in parliament.

President Abdelmadjid Tebboune considers the constitutional amendments as a cornerstone of the radical reforms he promised before and after his accession to power on Dec. 19.