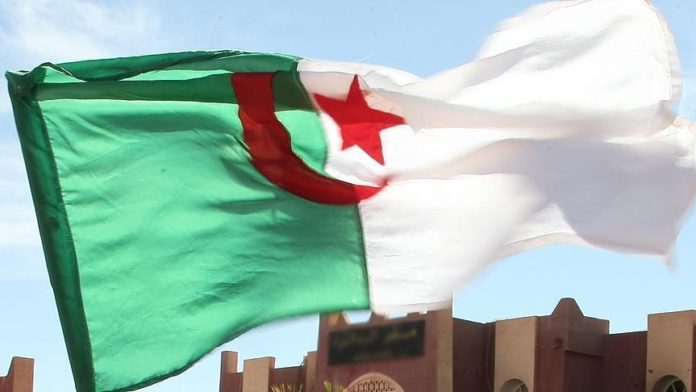 A total of 30 detainees with a final verdict and 71 others who did not receive a sentence due to their activities during the protests by the Hirak movement were pardoned, according to Algerian state television, which cited a statement from the Presidency.

Prisoners pardoned by Tebboune on the occasion of the Muslim festival of Eid al-Adha will be released as of the evening of July 21, the statement said.

In March, Tebboune issued a decree calling for early parliamentary elections on June 12, less than a month after dissolving the People’s National Assembly, the lower house of parliament.

Following the June 12 elections, he subsequently granted amnesty for dozens of leading figures of the Hirak movement.

He also pardoned 18 prisoners on July 5.

According to the Algerian League for the Defense of Human Rights, as of July, more than 300 activists who participated in the Hirak protests are in prison.

The parliamentary elections were Algeria’s first since the departure of late long-serving President Abdelaziz Bouteflika, who stepped down in April 2019 after mass protests against his 20-year rule.