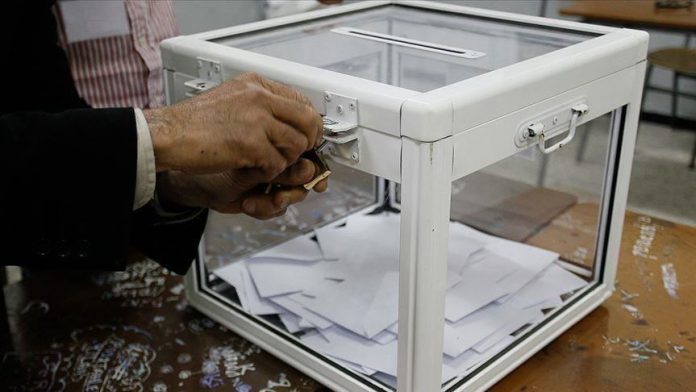 Electoral silence started in Algeria on Monday, three days before voters go to polls to elect a new president.

Algerians will vote on Dec. 12 to elect a successor of President Abdelaziz Bouteflika, who resigned in April after months of popular protests against his 20-year rule.

Around 24.5 million Algerians are eligible to cast ballot in Thursday’s presidential election.

Meanwhile, Algeria’s Bedouins, who are estimated at around 50,000 voters,