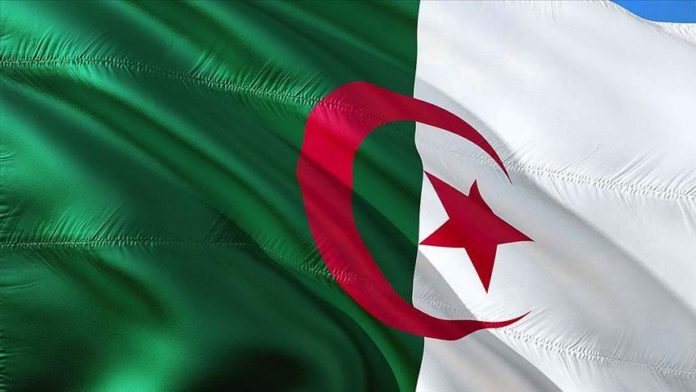 Algeria said Tuesday it does not rule out international arbitration to resolve its dispute with France over the archives of the French colonial era.

“There is nothing that prevents the people from resorting to international arbitration or submitting the case to international judicial bodies in the future,” presidential adviser Abdelmadjid al-Sheikh said in a radio interview.

The Algerian authorities say that during the colonial period (1830-1962) the French forces smuggled hundreds of thousands of maps and historical documents, including those dating back to the Ottoman era (1518-1830).

However, the French authorities say that the documents related to the colonial period of Algeria are part of the country’s sovereignty.

Four years ago, Algiers and Paris had negotiated over four pending files, one of which was related to the Algerian archive, but France refused to hand it over to Algeria.

Negotiations also dwelt on the retrieval of the skulls of Algerian freedom fighters, compensations for the victims of French nuclear tests in the Algerian Sahara and the fate of those who went missing during the Algerian revolution against the French colonialism.