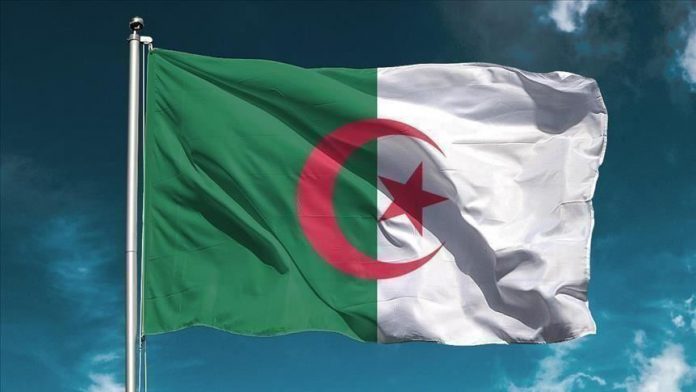 Ahmed Ouyahia, who served four times as prime minister under former President Abdelaziz Bouteflika, was sentenced to 15 years in prison and Abdelmalek Sellal, who served twice, to 12 years.

The court also slapped former Industry Minister Abdeslam Bouchouareb with a 20-year jail term and issued an arrest warrant for him.