TurkishPress
Home News Algeria election: Who is running for president? 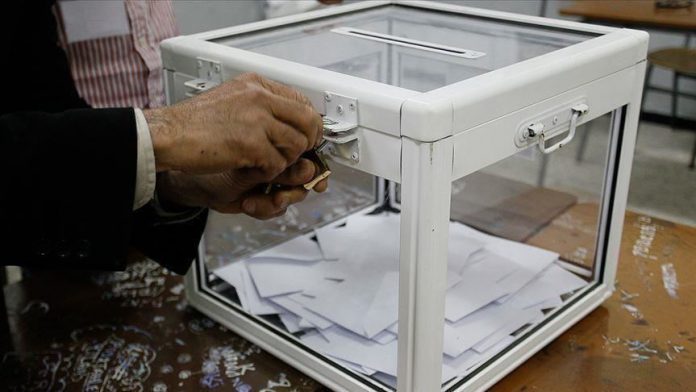 This week, Algerians will head to polls to elect a new president, eight months after President Abdelaziz Bouteflika stepped down against the backdrop of popular protests against his 20-year rule.

Protesters, however, are not enthusiastic about the Dec. 12 presidential contest as they believe that the five candidates running in the polls have been involved with Bouteflika’s regime. So, who are these candidates?

A former prime minister, Tebboune, 74, served only for 81 days before being removed in August 2017. Bouteflika, who was forced to resign last April following nationwide protests, sacked Tebboune for his attempt to

Read more: Algeria election: Who is running for president?