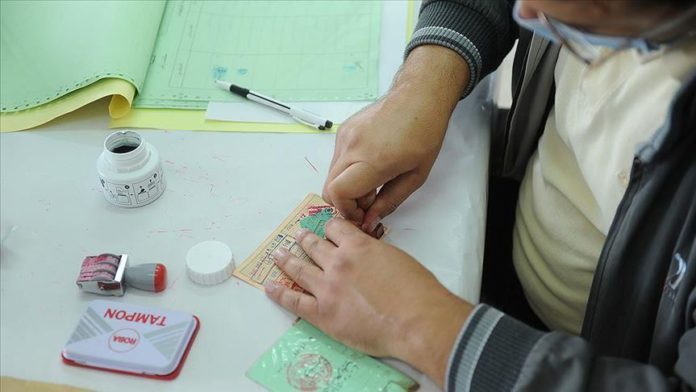 Some 66.8% of Algerians voted in favor of constitutional amendment, the country’s electoral authority said on Monday.

Late on Sunday, the National Independent Electoral Authority announced that the turnout in the constitutional referendum was around 24%.

“Voter turnout in the referendum on constitutional amendments reached 23.7%, or 5.5 million out of 24.5 million eligible voters,” Mohamed Charfi, the head of the electoral authority, told a news conference.

The referendum was held amid restrictions as part of measures to stem the spread of coronavirus and absence of President Abdelmadjid Tebboune, who has been hospitalized in Germany.

The constitutional changes were proposed by Tebboune, a move that was rejected by the opposition on the ground that the referendum lacks national consensus.

The changes include limiting the president’s terms to only two and expanding the power of the prime minister.

Tebboune was elected president in December after the resignation of his predecessor Abdelaziz Bouteflika as a result of mass popular protests against his rule.