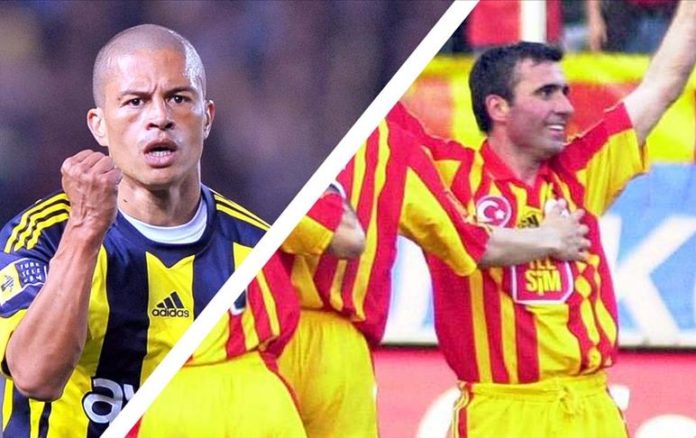 The world football’s governing body asked followers on Twitter whether Alex or Hagi was a better player.

Considered one of the most important players in the history of Galatasaray, Gheorghe Hagi of Romania lifted four league titles with the Istanbul club in 1996-2000.

Having become a legendary player in Turkey with his sensational performance for Fenerbahce, Brazil’s Alex, 43, scored 171 goals and made 146 assists in 344 matches during his nine-season spell with the Istanbul club.