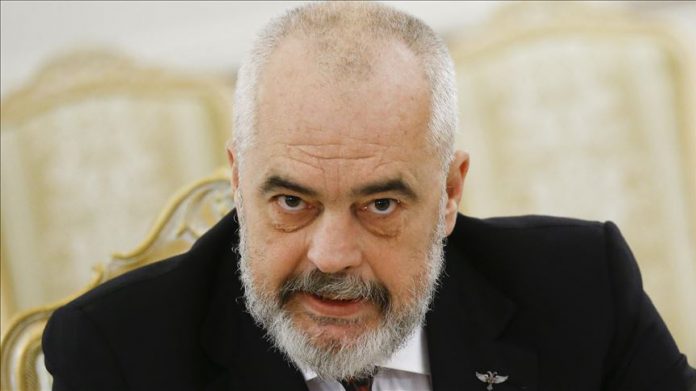 The sooner Serbia recognizes Kosovo, the better it will be for everyone, including Serbia itself, Rama told a news conference in Moscow.

“We support dialogue, reconciliation and finding a common ground to make this happen,” he said, adding that both the sides should refrain from accusations — something that could hinder progress.

He questioned as to why other states had the right to independence if Kosovo was being deprived of it.