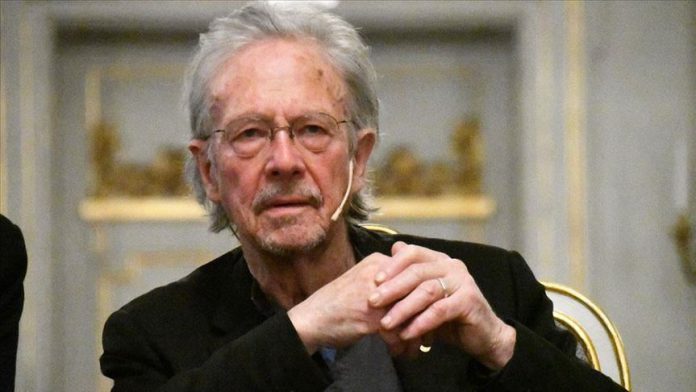 Albania will boycott the Nobel prize awards ceremony in protest against the literature award being given to Peter Handke, a denier of the 1992-1995 Bosnian genocide, said an Albanian official on Monday.

The ceremony will be held in Sweden on Dec. 10.

“Justification of war atrocities during the Yugoslavia break-up must not be rewarded,” Gent Cakaj, Albania’s acting foreign minister, said on Twitter.

“Consistent with our initial reaction, we have also instructed the Ambassador of ‪#Albania to ‪#Sweden to boycott @NobelPrize ceremony for #Handke,” Cakaj added.

Over 1.7M recover from COVID-19 globally