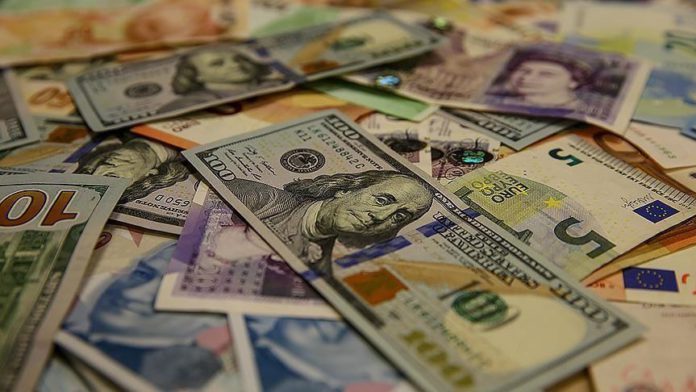 Prosecutors in Albania are conducting an investigation against the Fetullah Terrorist Organization (FETO) for money laundering, the Turkish parliament speaker said Friday.

Mustafa Sentop’s remarks came during an official visit to Albania where he said Turkey has information about FETO’s structure in the Balkans, especially in Albania, and some measures have been taken.

“There are some fugitives of FETO that Turkey requests extradition. Some of them have been extradited over time. We express that this organization is an international, new generation terrorist organization,” he said. “There are a considerable number of individuals and organizations in Albania. Organized structure within the framework of education, media, non-governmental organizations and companies. Of course, all these legal structures are structures that hide their real goals and real activities. As a matter of fact, I know that the chief prosecutor’s office in Albania is conducting an investigation in the context of money laundering, “

Sentop emphasized that FETO poses a serious threat in every country where it operates, especially in Albania.

“We have warned. We are pleased to observe that they agree on this matter, but we have expressed once again that the necessary actions should be done without too much delay,” he said.