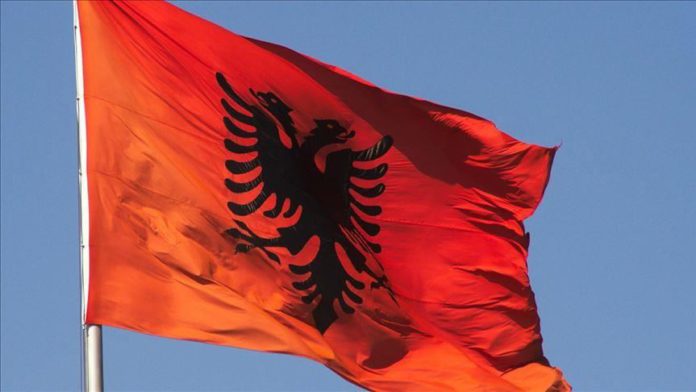 Albania on Friday announced that it was closing three schools run by the Fetullah Terrorist Organization (FETO), the terror group behind the 2016 defeated coup attempt in Turkey.

According to the announcement, the decisions were made on Sept. 16 and 23.

FETO has increased its influence in education in the country through its Sema Foundation in recent years.

In cooperation with the Albanian Muslim Community, the organization has taken over the administration of several madrasas in the country, including those schools closed by the council of ministers.

Educational institutions closed in line with the decision are obliged to provide each student with the necessary documents for their transfer to another school.

The decision will enter into force pending its publication in the country’s Official Gazette.

FETO and its U.S.-based leader, Fetullah Gulen, orchestrated the defeated coup of July 15, 2016 which left 251 people martyred and nearly 2,200 injured.