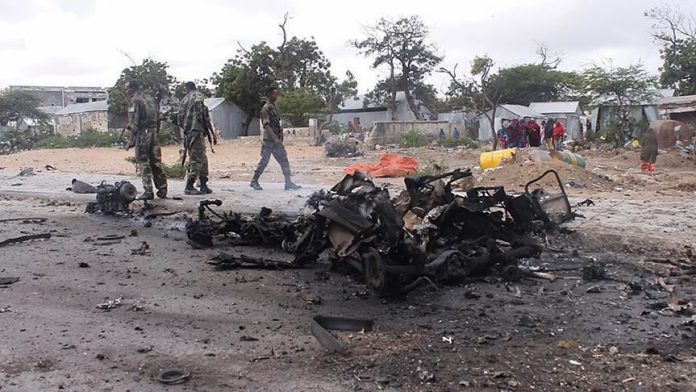 Somalia-based al-Qaeda-linked al-Shabaab militants on Sunday attacked a U.S.-Kenya military base located in the coastal town of Lamu, the Kenyan military confirmed.

Kenyan defense forces announced it had successfully repulsed the attack, killing four militants, saying: “The airstrip is safe. Arising from the unsuccessful breach, a fire broke out affecting some of the fuel tanks located on the airstrip. The fire has been put under control and standard security procedures are now ongoing.”

Lamu County Commissioner Irungu Macharia confirmed the attack to Anadolu Agency, saying that the smoke, which “could be seen from all directions”, from the airstrip