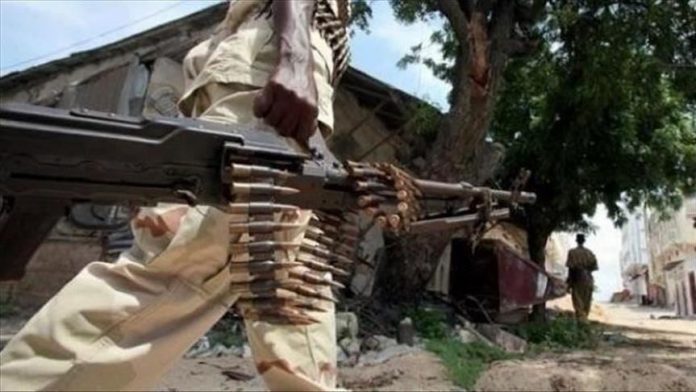 Three teachers from Garissa county which borders Somalia in Kenya were killed by al-Shabaab militants, affiliated with Somalia-based al-Qaeda, authorities confirmed on Monday.

The militants who crossed to Kenya from Somalia through the porous border also attacked a police station and tried to destroy telecommunications equipment, but they were warded off by the police.