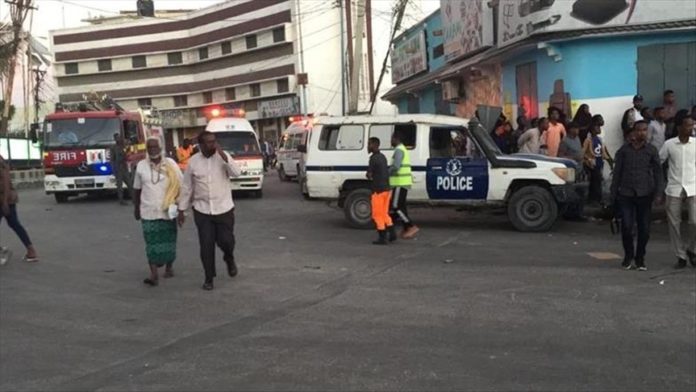 At least eight people, including soldiers, were killed and several others wounded when terrorists ambushed military personnel in Lower Shabelle region of Somalia on Tuesday, an official said.

The ambush took place in the vicinity of Doonka, 40 kilometers (24 miles) southwest of Mogadishu. The al-Shabaab militant group claimed responsibility.

Abshir Mohamed, a police official in the region, told Anadolu Agency by phone that the military personnel were targeted while escorting vehicles carrying goods to the capital.

He said six soldiers and two drivers were killed in the attack, adding that the injured were taken to Afoye, a nearby town, for treatment.

US says Iran proxies carried out series of base attacks

Turkish charity continues to support those under temporary protection