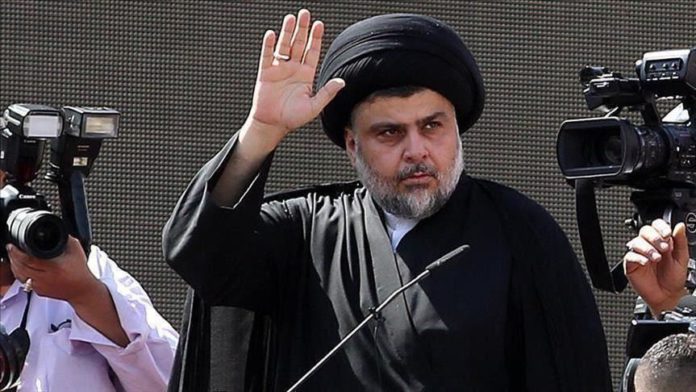 Firebrand Shia cleric Muqtada al-Sadr said on Sunday that Iraq will not become a foreign colony.

“We will not allow Iraq to become a foreign colony…,” he said in a tweet. “[Iraq] will be a strong and sovereign state.”

On Friday, al-Sadr called for an investigation into repeated attacks on foreign missions in Iraq and bringing perpetrators to justice.