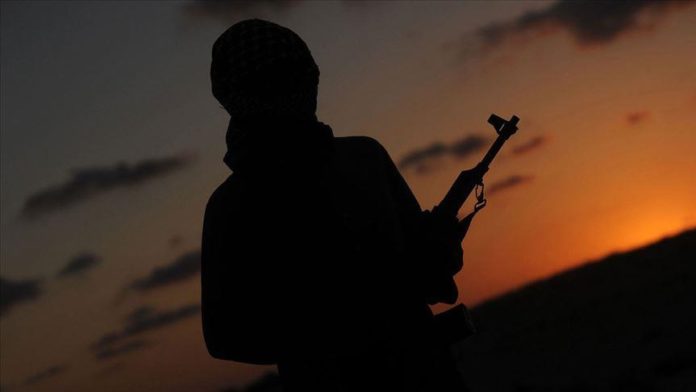 A terror group affiliated to Al-Qaeda in the Islamic Maghreb has claimed responsibility for an attack that killed three French soldiers in eastern Mali, French media reported on Saturday.

“To put an end to the French occupation of the Sahel region,” members of the Jama’at Nasr al‑Islam wal Muslimin “carried out a qualitative operation against a convoy of French occupation forces on the road linking Gossi and Hombori,” according to French news website 20minutes.

It said the operation”claimed the lives of three members of the elite forces of the French occupation army”.

Jama’a Nusrat ul-Islam wa al-Muslimin is a militant organization in the Maghreb and West Africa formed by the merger of Ansar Dine, the Macina Liberation Front, Al-Mourabitoun and the Saharan branch of Al-Qaeda in the Islamic Maghreb.

The incident took place when Brigadier-Chief Tanerii Mauri, Fighters 1st Class Dorian Issakhanian and Quentin Pauchet from the first regiment of hunters of Thierville-sur-Meuse were on an escort mission between Gossi and Hombori, near the border with Niger and Burkina Faso.

Since the launch of Operation Barkhane in 2013, 47 French soldiers have died.

More than 5,000 French soldiers are deployed under Barkhane which is led by France alongside the G5 Sahel countries: Burkina Faso, Mali, Mauritania, Niger and Chad to fight against armed terrorist groups in the region, particularly Al-Qaeda in the Islamic Maghreb and Daesh/ISIS in the Greater Sahara (EIGS).