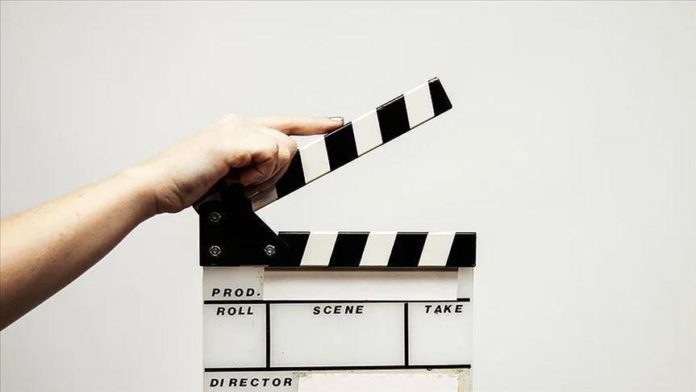 Aspiring participants can now start sending submissions for the fifth edition of the Al Jazeera Balkans International Documentary Film Festival (AJB DOC Film Festival), which will be held in Bosnia and Herzegovina’s capital Sarajevo this September.

Submissions can be made until May 25 “through submit-a-film on the website www.ajbdoc.ba or through the Film Freeway platform,” read a statement released by the organizers on Monday.

The official selection for the event will be announced at the beginning of September.

The event will focus on documentaries intended for TV broadcasting, aiming to “promote authors and documentaries which address various social phenomena, while taking an honest approach in dealing with profound topics and portraying real-life stories.”

The organizers emphasized that there “is no country-of-origin limitation for producers and authors who wish to submit their film.”

“One of the main criteria is a TV documentary format with a minimum duration of 22 to 27 minutes and a maximum of 44 to 52 minutes,” the statement added.

Three awards – Main Jury Award for the best film in the competition selection, Program Department Jury Award and Audience Award – will be presented on the closing night of the festival.