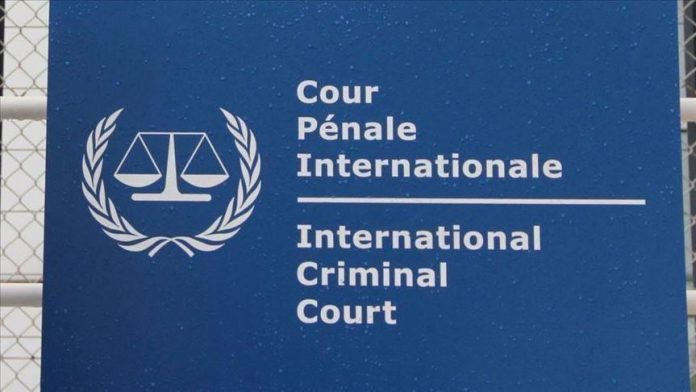 A decision by Sudan’s rulers to hand over former President Omar al-Bashir to the International Criminal Court (ICC) has drawn mixed reactions in the country.

Earlier this month, Sudanese authorities said they agreed to hand over four officials, including al-Bashir, to face “genocide and war crime” charges in the western Darfur province.

The decision marks a major policy shift as Sudan refused any cooperation with the ICC during al-Bashir’s rule, insisting that the court had no jurisdiction as Khartoum was not a signatory to the Rome Statue founding the ICC.

“There is no way for peace in

US: Metals recover, stocks up with relief hopes