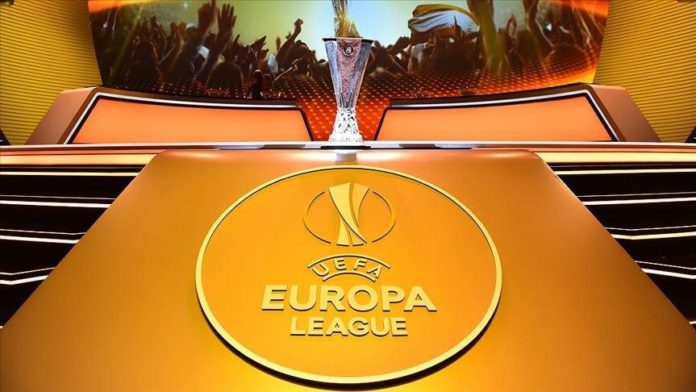 Dutch football powerhouse Ajax Amsterdam will play against Italian opponents Roma in this season’s UEFA Europa League quarterfinals, one of the highlights of the draw held in Switzerland’s Nyon on Friday.

Both quarterfinals and semifinals draws were held.

The two legs of the Europa League quarterfinals will be played in April.

The 2021 Europa League Final will be at Gdansk Stadium in Poland’s Gdansk.

This stadium hosted four games during the UEFA EURO 2012; three group matches and a quarterfinal in the 2012 European football championship co-hosted by Poland and Ukraine.

Europa League quarterfinals are as follows:

Coronavirus cases, deaths on rise in Brazil and Peru

US must respect court process on Osman Kavala: Turkey