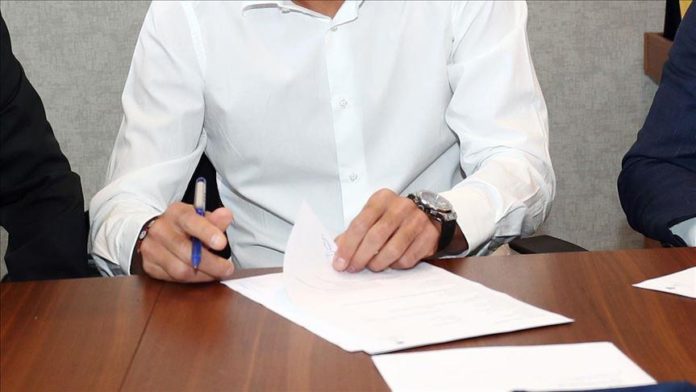 The 26-year-old from Ivory Coast joined West Ham in the summer of 2019 and was the club’s record signing.

He has also previously played for French side AJ Auxerre, Dutch club FC Utrecht, and Germany’s Eintracht Frankfurt, whom he helped win the 2018 German Cup.

West Ham thanked Haller for his contributions and wished him the best for the future.