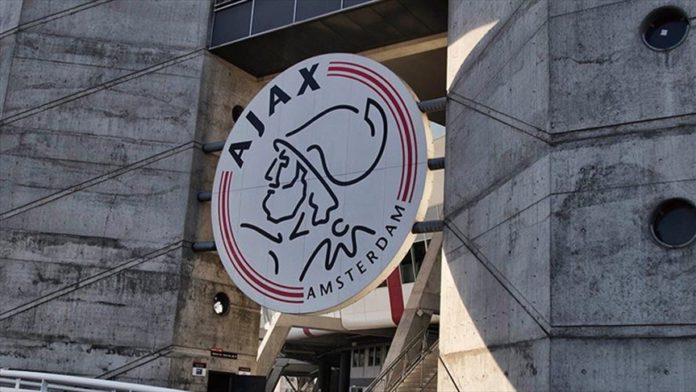 Ajax Amsterdam football director Marc Overmars left his position over a “series of inappropriate messages” sent to his female co-workers at the club.

“Director of Football Affairs Marc Overmars will leave Ajax with immediate effect. He made this decision after discussions in recent days with the Supervisory Board and CEO Edwin van der Sar and communicated his intentions to them,” Ajax said in a statement on Sunday.

“A series of inappropriate messages sent to several female colleagues over an extended period of time underlies his decision to leave the club,” the Dutch Eredivisie club added.

The 48-year-old said that he is “ashamed” for it and apologized.

“Unfortunately, I didn’t realize that I was crossing the line with this, but that was made clear to me in recent days. I suddenly felt enormous pressure. I apologize. Certainly for someone in my position, this behavior is unacceptable. I now see that too. But it is too late. I see no other option but to leave Ajax,” Overmars said.

He had been serving for Ajax as the director of football affairs since 2012.

Overmars, a former footballer, had played for Ajax, England’s Arsenal, and Spanish club Barcelona. He won the UEFA Champions League with Ajax in 1995.

He is also a three-time champion with Ajax and claimed the English Premier League title as an Arsenal player in 1998.

He made 86 appearances for the Dutch national team and scored 17 goals.

US Republicans caught between Trump and a hard place