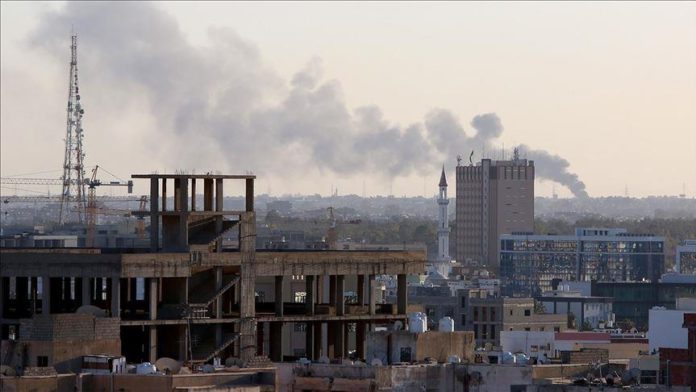 Four airstrikes have targeted the southern Libyan city of Ubari early Sunday, according to a local official.

The attacks targeted various points close to the city center, said the official, who spoke on condition of anonymity because he was not authorized to speak to the media.

There has been no official comment from the Libyan authorities regarding the airstrikes.

The local official, however, said that the United States Africa Command (AFRICOM) is likely to be behind the strikes since it had carried out similar attacks in the city in the past.

On March 24, 2018, the Pentagon announced the killing of two militants in an airstrike near Ubari carried out by AFRICOM.

On July 25, 2018, AFRICOM claimed responsibility for killing 11 Al-Qaeda militants in a drone strike, which it said targeted a moving target in the town of Al-Uweinat near Ubari.

Ubari, which is located 964 km south of Tripoli, is the second-largest city in southern Libya after Sabha, with the Tuareg making the vast majority of its population. It hosts the Sharara oilfield, the largest in the country, and is under the control of warlord Khalifa Haftar.