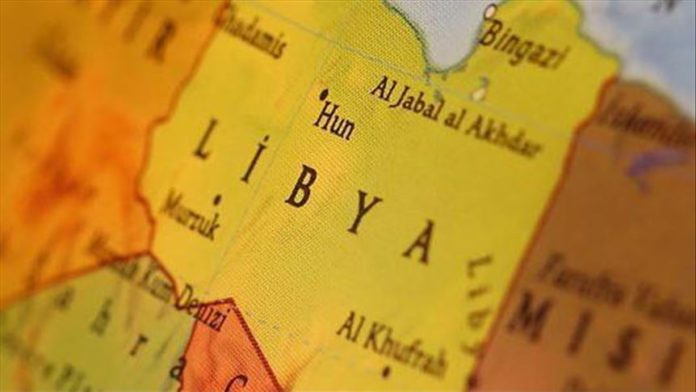 The Libyan army announced Saturday it launched five airstrikes on Sirte, soon after it indicated the liberation of the city is its new goal after Tarhuna.

The escape of militias and mercenaries in “a great panic” was reported in Sirte that has been under occupation by Haftar forces. Prominent residents offered to peacefully hand the city to government forces, according to a statement.

Following the liberation of Tripoli, the army on Friday liberated the strategic city of Tarhuna — the last stronghold of Haftar in western Libya.

After Tarhuna, the army announced its goal is Sirte, Al-Jufra and oil fields in the south.