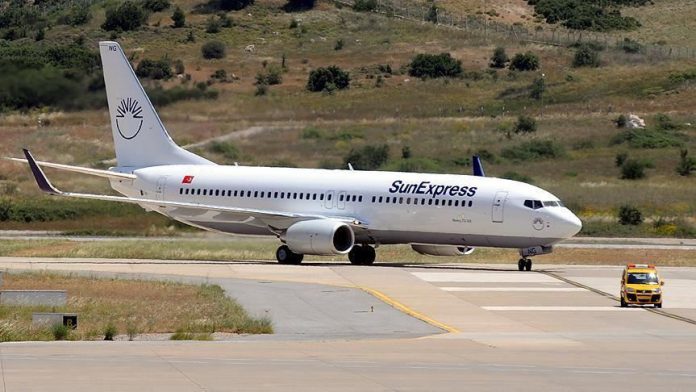 Kownatzki, who is currently senior vice president of Network & Partnership Management at Hub Airlines, an affiliate of Lufthansa Group, will take helm at one of the largest airlines between Germany and Turkey in April.

He will commute between company headquarters in Antalya and its German subsidiary in Frankfurt, according to a statement.

“We are delighted that we were able to win Kownatzki as CEO for SunExpress,” said Chairman of the Board of Directors at SunExpress, Ilker