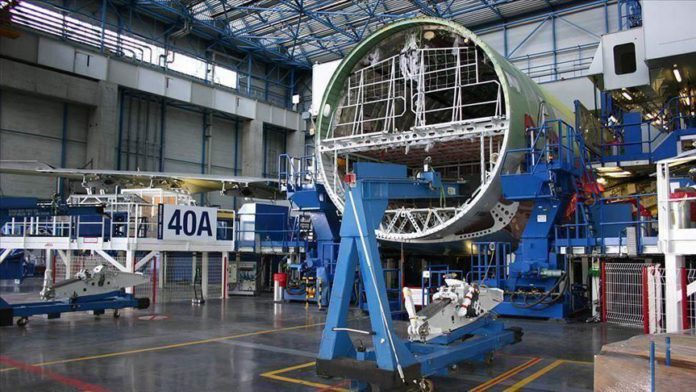 Airbus has been selected by the European Space Agency to bring back samples from Mars in a mission to the Red Planet.

Airbus has been contracted to design and build the Earth Return Orbiter (ERO), which will carry out the Mars Sample Return (MSR) campaign. The venture is jointly carried out between ESA and NASA, the ESAs counterpart in the US. The announcement was made by the company via a press release on Wednesday.

The return of samples is slated to start by the end of the decade and to last over a five-year period.

Along with the ERO, Airbus will build another spacecraft, the Sample Fetch Rover (SFR).

Before returning from the Red Planet, the Martian samples will be stored in sample tubes, then will be collected by the SFR for transport back to their new home on Earth.

They have also been chosen by the ESA for the study phase of a landing gear module, or the European Large Logistic Lander, or EL3, which will have the capacity to transport 1.7 tons of cargo to the moon.

“Bringing samples back to Earth from Mars will be an extraordinary feat, taking interplanetary science to a new level and Airbus is excited to take on this new challenge as part of this joint international mission,” said Jean-Marc Nasr, the head of Airbus Space Systems.

The European Space Agency is an intergovernmental body, composed of 22 member states, with the sole goal of space exploration. The ESA is headquartered in Paris.