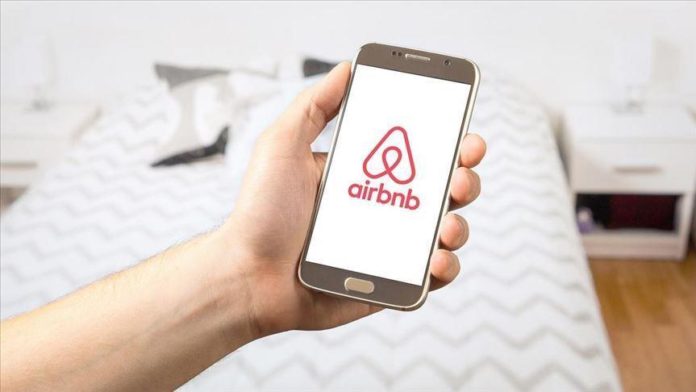 Airbnb is canceling reservations in the Washington, D.C. metro area next week because of US President-elect Joe Biden’s inauguration on Jan. 20, the online rental marketplace platform said Wednesday.

The decision was in response to local, state, and federal officials asking travelers not to come to the US capital.

The company also said it would prevent and block new reservation requests in the area from being booked.

While guests whose reservations are canceled will receive a full refund, hosts will be reimbursed at Airbnb’s expense.

The move by Airbnb comes after President Donald Trump supporters stormed the Capitol building in an attempt to stop the process of certifying Electoral College votes for Joe Biden, The riots caused the deaths of five people.

Government officials urged visitors not to travel to the area for the inauguration.

Airbnb said after learning the names of individuals who were responsible for the riots, it banned several from its platform who were associated with known hate groups or involved.

“Additionally, we are aware of reports emerging yesterday afternoon regarding armed militias and known hate groups that are attempting to travel and disrupt the Inauguration,” it said.