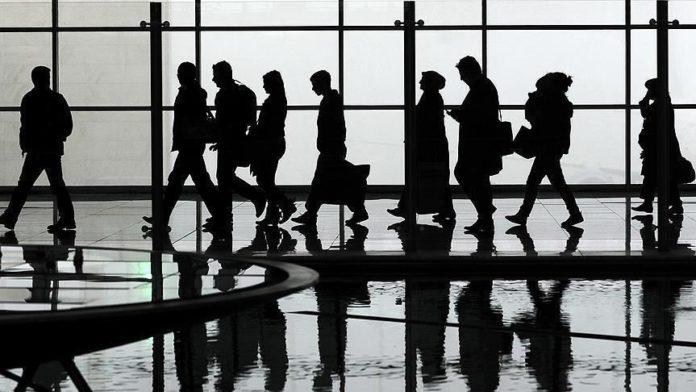 After two-month hiatus due to coronavirus, the passenger air traffic in the Indian-administered Kashmir is set to resume from Monday, a civil aviation official said.

Santosh Dhoke, director of Airports Authority of India (AAI) Srinagar, told Anadolu Agency that as many as six airlines will serve as of Monday with minimum 13 flights to be made operational in the first phase from May 25 to June 30.

“For the first phase, only a limited number of flights are allowed but we hope more flights will be allowed as soon as the situation improves,” said Dhoke.

Earlier the Indian Ministry of Civil Aviation allowed commercial domestic flight operations to resume across India as of May 25.

Meanwhile, 20 coronavirus deaths have been reported in the region so far while the cases have surged to more than 1,400. The recoveries from the infection have stood at 749.