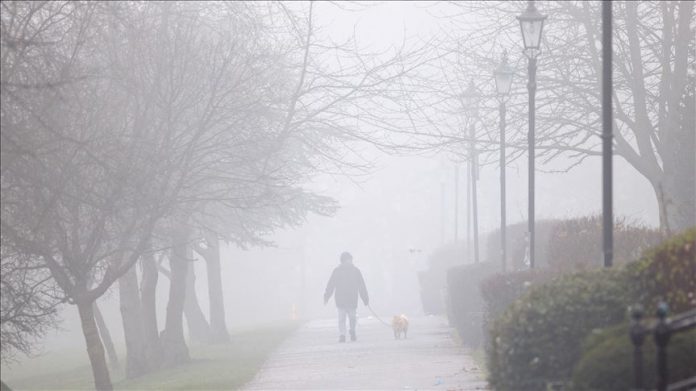 If the problem of air pollution continues to worsen, the world’s big cities could face London’s fate in 1952, when as many as 12,000 people are thought to have died from dense smog that smothered the city, according to an expert.

On Dec. 5 that year, a high-pressure weather system caused cold air to be trapped below warmer air higher up. As a result, emissions from factories and domestic fires could not be released into the atmosphere and remained trapped near ground level, producing the worst pollution-based fog in the city’s history.

Coronavirus cases in Africa near 104,000