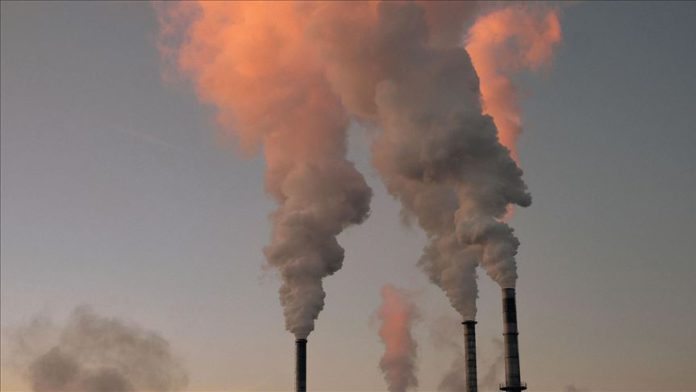 On newborn deaths, the report stated that lack of air quality also led to almost 500,000 deaths worldwide last year among babies in their first month of life.

“[Due to unprecedented COVID-19 restrictions], satellite and ground-based air quality monitoring data have shown substantial reductions in concentrations of pollutants such as nitrogen dioxide (NO2) and, in some cases, modest reductions for other pollutants such as PM2.5,” the report mentioned.

However, it added these positive changes towards clean air were only temporary as, with restrictions lifted, emissions have risen quickly, erasing any gain in air quality.

Across the world, the COVID-19 pandemic has claimed more than 1.12 million lives in 189 countries and regions since last December.

Over 40.83 million cases have been reported worldwide, with recoveries nearing 28 million, according to figures compiled by the US’ Johns Hopkins University.

“The impact [of air pollution] on the numbers of people affected is clearly dominated by countries in South and East Asia, most notably in India and China,” it said, adding that since 2010, the use of solid fuels has fallen slowly and steadily in most regions, in particular in South Asia and Southeast Asia, East Asia, and Oceania Super Regions.

Oil prices down as US stocks fall less than expected