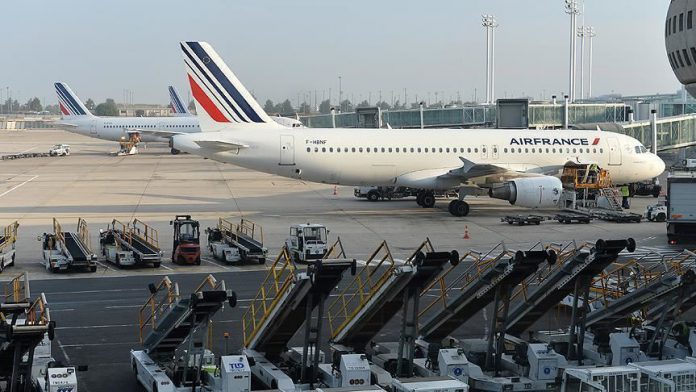 Fears of further military action in the Mideast and growing concerns over war caused the temporary halt to air travel to the two countries.

“Flight plans are adjusted in real time according to the decisions of the French and regional authorities, throughout the world, in order to ensure the highest level of flight safety,” Air France said in a statement.