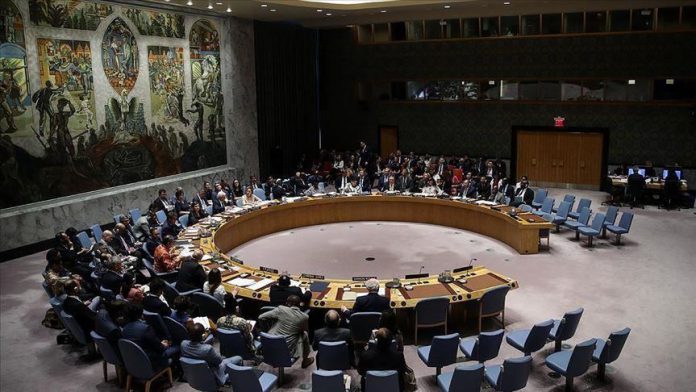 Aid deliveries to some four million Syrians are under threat after Russia and China on Friday torpedoed a draft UN Security Council resolution for renewing cross border humanitarian operations.

The double veto by Moscow and Beijing came after days of tense negotiations over competing texts about whether to renew a mandate for using Syrian border posts to deliver food, medicine, and other life-saving supplies.

Since 2014, the council has authorized aid convoys through four crossings — Bab al-Salam and Bab al-Hawa in Turkey, Al Yarubiyah in Iraq, and Al-Ramtha in Jordan — but the mandate for these operations