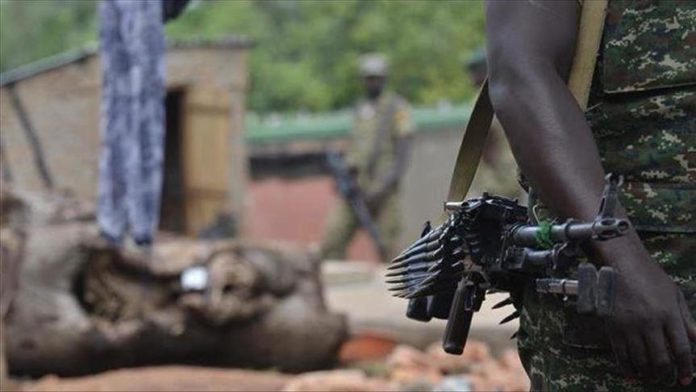 Doctors without Borders (MSF) late Wednesday denounced the killing of several civilians, including one if its staff members in the Central African Republic (CAR), according to a statement.

The MSF staff member was severely wounded in the incident which killed a number of passengers and injured several others.

“Once again civilians are caught in the crossfire of a deadly conflict and are victims of an endless cycle of violence,” said Marcella Kraay, MSF’s deputy head of mission.

The situation in the war-torn country is extremely tense since the candidacy of former President Francois Bozize for the Dec. 27 elections was rejected by the Constitutional Council.

Last Friday, three Burundian peacekeepers were killed in the CAR, where the rebel coalition broke its cease-fire shortly before the presidential and legislative elections.

Russia sends fighters to up Haftar's forces in Libya