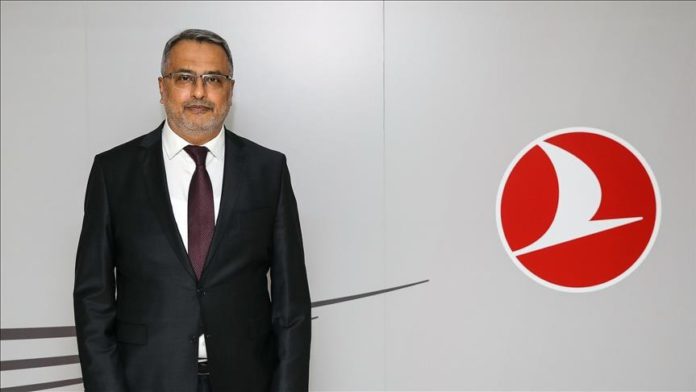 Ahmet Bolat has been appointed new chairman of Turkish Airlines’ board and executive committee, a statement said on Thursday.

The decision came during a board meeting of Turkiye’s national flag carrier after Mehmet Ilker Ayci reigned from the post.

Ayci had been the chairman of the carrier since April 2015.

Bolat, who completed his doctorate in Michigan University in the Industrial Engineering field, joined Turkish Airlines in 2005 and has served in several positions.

He had been the chief investment and technology officer in the company since 2012.

Bolat has also been the deputy chairman of the Turkish Aerospace Inc since May 2018.

“I would like to extend my thanks to board members for entrusting this duty to me. I am well aware of the responsibilities and duties it brings along with its significance,” Bolat said.

Turkiye’s flag carrier Turkish Airlines, established in 1933, flies to 334 worldwide destinations in 128 countries with a fleet of 373 aircraft.