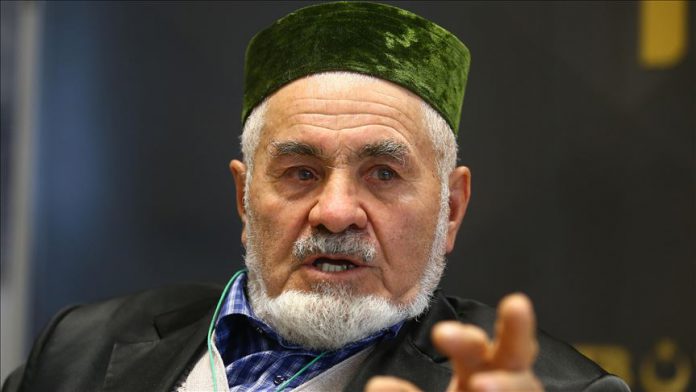 Members of the Ahiska Turk community recounted memories of their sorrowful exile when they were deported from their homeland in 1944 under Soviet rule.

In 1944, more than 92,000 Ahiska Turks, also known as Meskhetian Turks, were expelled from Georgia’s Meskheti region by Soviet leader Joseph Stalin, according to the World Ahiska Turks Association.

On Tuesday, some Ahiska Turks gathered in the Turkish capital for a commemorative event organized by Turkey’s Presidency for Turks Abroad and Related Communities (YTB) to mark the 75th anniversary of their ordeal.

Enser Rizmanoglu, 95, who lives in Azerbaijan, was among those in Ankara