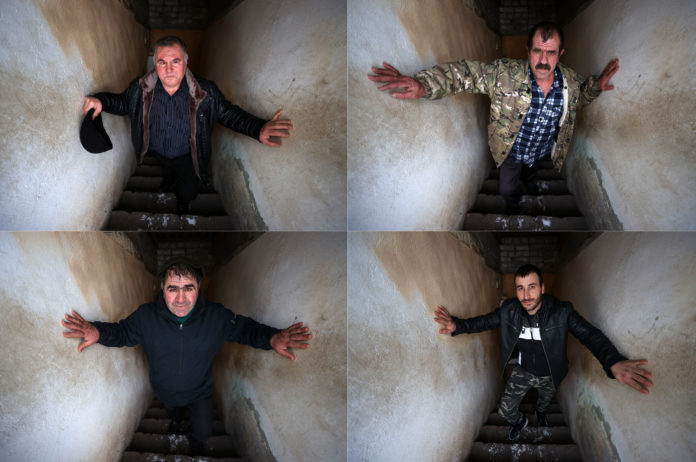 Ahiska Turks living in the Donbas region of eastern Ukraine hope that Turkish President Recep Tayyip Erdogan will mediate in the Russia-Ukraine crisis and bring peace to the conflict region.

“Our hope is that Erdogan will bring the presidents of the two states (Russia and Ukraine) together and there will be no war. It will end with friendship,” Sadri Ahmedov, head of the Association of Ahiska Turks of the Donetsk region, told Anadolu Agency in an interview.

On Nov. 14, 1944, around 100,000 Ahiska Turks, also known as Meskhetian Turks, were deported by Soviet leader Joseph Stalin from their ancestral lands in Georgia’s Meskheti region to distant parts of the USSR, according to the World Ahiska Turks Association. Some of the expelled Ahiska Turks were settled in Ukraine in 1989.

Despite harsh conditions, they preserved their identity over the decades and passed on their cultural heritage to future generations.

Due to the conflict that broke out between pro-Russian separatists and the Ukrainian army in the eastern Ukraine in 2014, most Ahiska Turks living in the region were allowed to move to Turkiye and settled in the eastern Erzincan province on Erdogan’s initiative.

Some Ahiska Turks had to leave the region due to the conflict in 2014, Ahmedov noted, adding that though they lost their property, they were not killed in the instability.

Ahmedov said that he, along with several other Ahiska Turk families who continued to live in the city of Slovyansk in the northern part of the Donetsk region, had a difficult time in mid-2014 when pro-Russian separatists seized control of the area.

Slovyansk, an important railway junction of the region and once a stronghold for the separatists, was recaptured in July 2014 by Ukrainian government forces following weeks of siege.

“There were days when we couldn’t find food, because the shops were not working, you couldn’t see anyone at the bus stops. Everywhere was quiet. There were no people around. Thanks be to Allah that those days are behind us. Now, we’re living normally,” he said.

Ahmedov, a lawyer by profession, said there were roughly 200 Ahiska Turks living in the region today.

“There’s a saying that sometimes, accidents bring good. The war in 2014 paved the way for us to return to our homeland,” stressed the regional Ahiska leader.

He underlined that 677 Ahiska Turk families have moved to Erzincan so far and that 46 other families were in the process of relocating.

Ahmedov said Ahiska families living in Donbas had integrated into the rest of society as they study, work, and live “shoulder to shoulder” with each other.

They also enjoy very good relations with other groups in Ukraine, with whom they are “like brothers,” Ahmedov added emphasizing that the Ukrainian people in the region were dismayed to see their Ahiska neighbors leave in 2014.

Today, Ahiska Turks are scattered across nine countries and number up to half a million people in total. 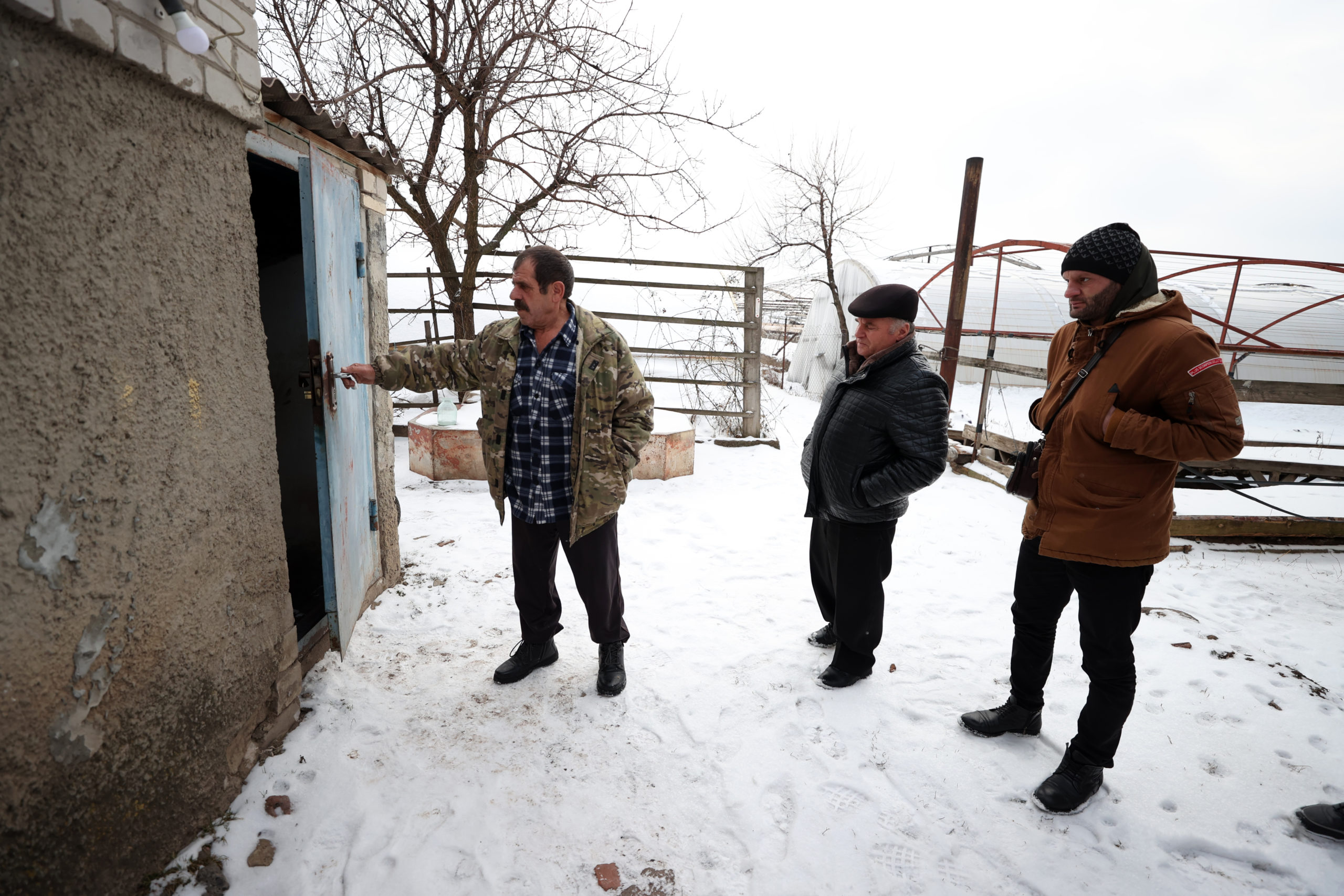 Iskender Osmanov, another Ahiska Turk resident of the region, recalled that when clashes broke out between the two sides in 2014, bombs fell on the region and they fled to shelters.

“Nobody needs this war, I don’t want a war anywhere,” said Osmanov, who is engaged mainly in farming.

He added that they have been living in the same place for the past 32 years and that the locals have “accepted and helped” them when they moved from Uzbekistan in 1989.

Osmanov also voiced hope that Erdogan will act as a mediator between Kyiv and Moscow to help calm the tensions between them and the conflict in the area.

Since 2014, Russia has been supporting separatist rebels in eastern Ukraine, a policy it has maintained for the past eight years.

As tensions rise with Kyiv and the West, Moscow has in recent months amassed well over 100,000 troops on its border with Ukraine.

In response to Russia’s actions, NATO enhanced its presence in the eastern bloc, with four multinational battalion-size battlegroups deployed to Estonia, Latvia, Lithuania and Poland on a rotational basis.