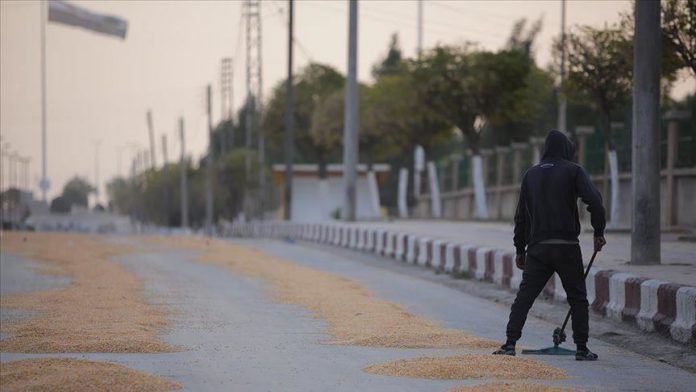 Agricultural activities came to a standstill in Syria’s northern city of Tal Abyad when it had been under YPG/PKK terror group’s control until liberated by Turkey’s successful military operation in late October.

Corn, cotton and wheat are the main agricultural products grown in Tal Abyad bordering Turkey’s Akcakale district of southeastern Sanliurfa province. But more than four years of YPG/PKK occupation and nearly nine years of civil war have brought these activities to a halt.

Bangladesh to get 68M doses of virus vaccine from Gavi