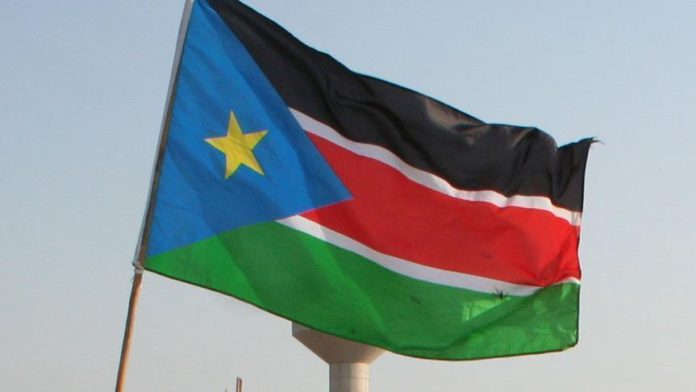 As South Sudan prepares to mark 10 years of its independence, it is essential for our people to understand that they must set aside differences and unite to help the country progress, officials said on Thursday.

In a conversation with Anadolu Agency ahead of the country’s Independence Day on Friday, Deng Dau Deng, South Sudan’s deputy foreign minister, called on his compatriots to “forgive each other” and hold onto their belief for a brighter future.

He said it was imperative that South Sudanese do not lose the hope that emerged when the country gained independence from Sudan on July 9, 2011 but has been dulled by the incessant internal conflict that has plagued the country since late 2013.

Deng stressed that reconciliation and development are critical for South Sudan to reach the heights of success and prosperity desired by the people and the government.

“Our independence was like a new birth for all South Sudanese. On this day, I want everybody to forgive each other and focus on nation-building, which is among our (transitional unity) government’s top priorities,” he said.

“Our people must not lose hope. We have been on an arduous journey; we fought for our independence since 1955 and it was a great fight in which we all joined hands. Our path has not been easy, so the most important thing for us to do as South Sudanese is to remain united.”

He urged the people of South Sudan to support the transitional unity government as it “works for their welfare and wants to improve their lives.”

On the Foreign Ministry’s vision, he said its officials are engaged in constant efforts to improve South Sudan’s “tainted image abroad” and counter the “negative propaganda generated against the country.”

‘Poorer than before independence’

For Peter Adwok Nyaba, an academic and former education minister, South Sudan’s decade of independence has “gone to waste” due to conflict.

Millions of South Sudanese are “poorer today than before independence in 2011,” he told Anadolu Agency.

He said the economy was highly dependent on imports and the country faces a “situation that cannot be sustainable without local production.”

“South Sudan still imports food from neighboring countries even though we have ample agricultural land. It is unfortunate that nobody is utilizing these resources,” Nyaba said.

He urged all parties in the unity government to “fully implement the revitalized peace agreement” so that South Sudan’s displaced people “will be encouraged to return home.”

“Restoring law and order is also critical. The government must focus on improving the security situation in South Sudan,” he added.

South Sudan’s government announced on Thursday that there would be no major Independence Day events in the country due to COVID-19 concerns.

“Public gatherings will not be allowed and President Salva Kiir wants all citizens to celebrate in their homes,” said Baba Medan, the deputy information minister.

According to official figures, a total of 10,891 coronavirus cases have been recorded in South Sudan so far, including 117 deaths and 10,674 recoveries.