TurkishPress
Home News After protests, Iraq won't be same as before: Sistani 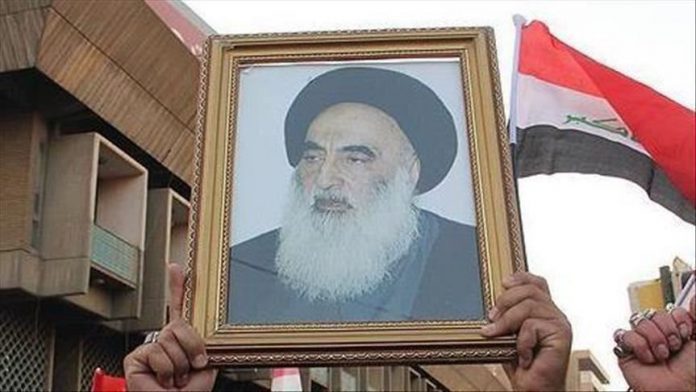 Prominent Shia cleric Ali al-Sistani on Friday called on Iraqi authorities to enact sweeping reforms in response to the deadly protests that erupted in early October.

“What comes after these protests will not be the same as before, and they should be aware of that,” Sistani said during a Friday prayer in the city of Karbala.

“If those in power think that they can evade implementing real reforms by stalling and procrastination, they are delusional,” Sistani said.

He also warned against foreign interventions during Iraq’s ongoing protests.

Read more: After protests, Iraq won't be same as before: Sistani