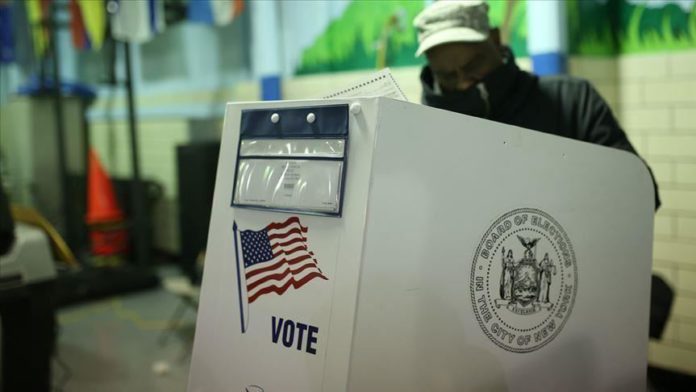 With the outcome of the US presidential race in the works, China on Thursday said it expects the new administration in Washington “to meet China halfway on managing differences.”

“We hope the US side will work with China in the principles of non-conflict, non-confrontation, mutual respect and win-win cooperation,” China’s Vice Foreign Minister Le Yucheng said, as reported by state-run network CGTN.

Two days after elections, results are still pouring in to elect the new US president after incumbent Donald Trump declared a premature victory late on Election Day. Protests have been reported in several places in the US after Trump alleged, without citing evidence, “stealing of votes.”

Under the Trump administration, the US and China came to loggerheads over bilateral trade, which climbed to over $560 billion last year and is in favor of Beijing.

However, Le said China’s position towards Sino-US relations “is very clear and consistent.”

“Despite their differences, the two countries share extensive common interests and room for cooperation,” Le said.

“A stable and healthy bilateral relationship not only benefits people from both countries but also fits the expectations of the international community,” he added.

The Trump administration has also punished China over alleged human rights abuses of Uighur Muslims in Xinjiang province and a national security law for Hong Kong passed this June.