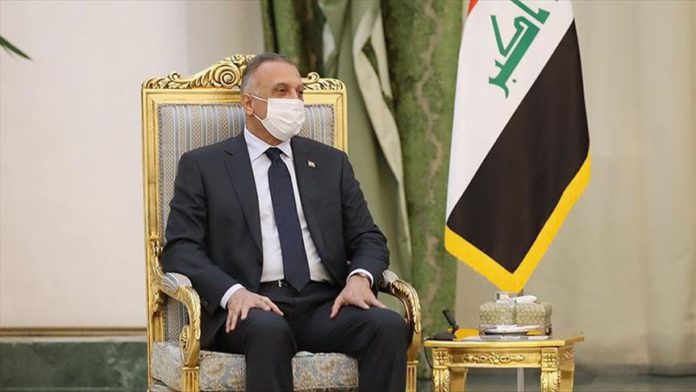 Iraq’s prime minister on Sunday pledged to provide protection to local residents in the northern Saladin province, a day after the killing of eight civilians by gunmen.

“Our message to the people of Saladin is that the state will protect them,” Mustafa al-Kadhimi said during a meeting with security and military officials in the province.

“Terrorism and all criminal acts will be prosecuted under the law,” he said.

On Saturday, gunmen abducted 12 civilians in the city of Balad and shot eight of them dead. Saladin’s governor said the crime was committed by a group of people in military uniform.

The Iraqi Center for Documentation of War Crimes, an independent NGO, blamed the Shia Asa’ib Ahl al-Haq militia for the massacre, an accusation denied by the group.